Various events are being held throughout the city to commemorate the one-year anniversary of death of Eric Garner. Below is a selected list.

A memorial will be held at Canaan Baptist Church of Christ, located at 116th Street and Lenox Avenue.

Fri., July 17th – Brooklyn
7 p.m.
The House of the Lord Pentecostal Church, located at 415 Atlantic Avenue in Brooklyn, will host a memorial.

Sat., Jul. 18th  – Manhattan
12 noon
The Rev. Al Sharpton and the National Action Network has organized a rally to be held outside  Brooklyn’s federal courthouse at 225 Cadman Plaza East calling for a federal investigation by the U.S. Attorney’s Office into the death of Garner. 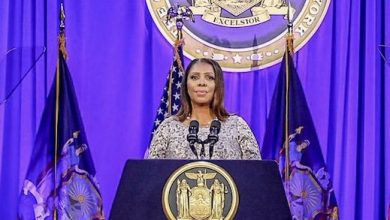 Kids Are On Break—What To Do Now?