More than a quarter of all monkeypox cases have been confirmed in New York City, in what has become the largest-ever outbreak of the disease in the United States.

The numbers continue to climb – as of Thurs., July 28, the city’s Health Department verified that 1,251 people had tested positive for orthopoxvirus, which is presumed to be monkeypox.

Though the disease has traditionally been confined to the African continent in the past, New York City has become the epicenter of the American outbreak.

In response, the U.S. government announced that it would release nearly 800,000 more monkeypox vaccine doses from the federal stockpile and that approximately 10% of the doses will be allocated across the five boroughs of New York City, as per U.S. Senator Chuck Schumer.

“For weeks, I have been on the phone with each and every agency working to overcome monkeypox,” said Schumer. “We know our biggest hurdle right now is that we need more vaccines, and…we need those vaccines in New York State.”

New York State is slated to receive another 30,000 doses.

Despite the growing need, vaccine availability has proven scarce, with appointments being filled within minutes of being released by the city. Officials have urged for residents to continue to check back at the online vaccine portals at vax4nyc.nyc.gov/monkeypox or at nyc.gov/vaccinefinder for updated information, including cancellations or rescheduling.

“The Health Department is moving quickly to distribute as many vaccine doses as we can in the most equitable way possible,” said Health Commissioner Dr. Ashwin Vasan. “With cases rising, it’s clear that there is a great need for more vaccine in New York City, and we are working with our federal partners to obtain more doses.”

As they become available, vaccines will be distributed via clinics, mass vaccination sites and community-based referrals – including sites in Northern Manhattan and the Bronx.

Vaccine appointments will be administered at the East Harlem, Chelsea and Corona sexual health clinics operated by the Health Department, as well as Lincoln Hospital in the Bronx.

Additional doses will be set aside for referrals from community-based organizations serving higher-risk New Yorkers and the remaining doses will be used for provider administered vaccinations and contacts of known cases identified through Health Department contact tracing.

Appointments are for first doses only, in line with the city’s recent decision to prioritize first doses due to its status at the epicenter of the monkeypox outbreak in the U.S.

While the current cases are primarily spreading among social networks of gay and bisexual individuals, anyone can get and spread monkeypox, according to the Health Department. Those with multiple or anonymous sex partners are particularly at risk. The monkeypox virus is most often spread through direct contact with a rash or sores of someone who has the virus. It can also spread through contact with clothing, bedding, and other items used by a person with monkeypox, or from respiratory droplets that can be passed in prolonged close contact. Transmission can occur during sex or other close physical contact. The most common symptom is a rash or sores that can look like pimples or blisters.

Due to limited supply of the vaccine nationally, eligibility during this phase is restricted to those at highest risk of a recent exposure based on national and local cases. Currently, this is gay, bisexual, or other men who have sex with men and transgender, gender non-conforming, or gender non-binary persons ages 18 and older who have had multiple or anonymous sex partners in the last 14 days. “We are here for you”
"Estamos aquí para ustedes" 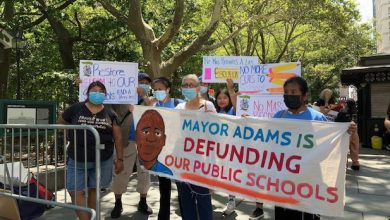 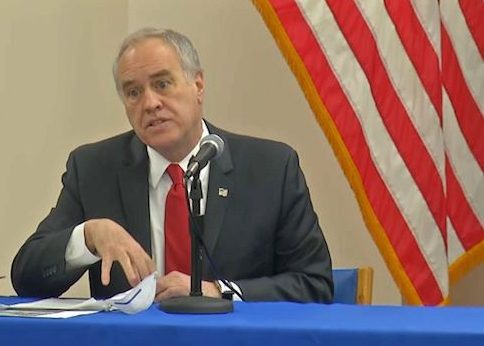 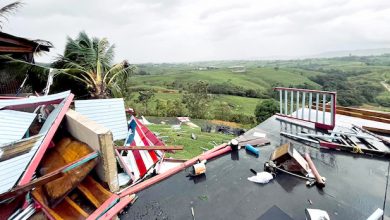 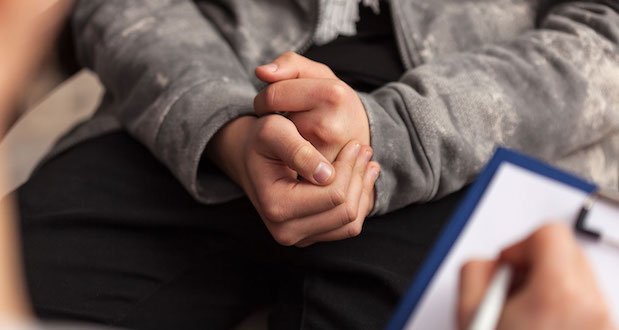