Hair. It’s a major strand in the braid of our pandemic stories. Women have gone gray. Men have gone from crew cut to ponytail. People are cutting and coloring their own hair (at their own peril). Some have feverishly tracked daily public health notices, jumping at the first available appointment the day their hair salon or barber shop reopened – even if they were not socializing elsewhere.

From the moment we don those iconic nylon capes and surrender ourselves to the shampoo sink, what’s going on when we do our hair amounts to a lot more than wash, cut, color and blow dry. Tapping into the potential of this protected time and space away from the hurriedness of the rest of the day is at the heart of The Confess Project.

1. What is The Confess Project? It happens at the barbershop, but it is about a lot more than hair. The Confess Project has trained over 200 barbers around the country to serve as mental health advocates and allies for men and boys of color. It is a community-based initiative focused on meeting men and boys of color where they are and connecting those who are struggling with mental health and substance use issues to the resources and help that they need.

2. How did it get started? The Confess Project was launched in 2016 by Lorenzo Lewis, an entrepreneur, author, and master storyteller committed to helping men of color thrive. He is someone with personal experience of incarceration, substance use and mental health struggles. Born in jail to an incarcerated mother, Lorenzo lost his father at age 10 and struggled with depression and mental health issues throughout his childhood and adolescence. He says that as a young man of color, he narrowly escaped the “school-to-prison pipeline”.

3. What prompted Lewis to found The Confess Project? As Lewis has recounted in interviews, life could have gone south for him, but he got lucky. As a young man, while struggling to find his footing in the world, he happened upon a local barbershop. It became a refuge for him, and he became a regular after-school visitor. The barber helped to empower him to want to make a difference in his community. That experience planted a seed. Lorenzo went on to attain a college degree, pursue a career in mental health, and envision what ultimately became The Confess Project. You can hear him recount more of his personal journey and path to founding The Confess Project at theconfessproject.com.

5. How does The Confess Project work? The Confess Project jumps all these hurdles by meeting people where they are and leveraging the high levels of trust within the communities of men who know each other from years of frequenting the barber. It builds local capacity and knowledge by training individuals from the community. Its year-long certification program equips volunteer barbers to serve as active listeners and mental health advocates across the country. They are from the communities they serve, which enables them to make authentic use of the training they receive. It is an inspiring exemplar of best practices for community mental health.

Personally, I call my visits to the salon “hair therapy” because I always feel better after a good shampoo and blow dry. The Confess Project takes this experience to a whole new level. As “America’s first mental health barbershop movement,” The Confess Project is truly transforming what a trip to the barber means. 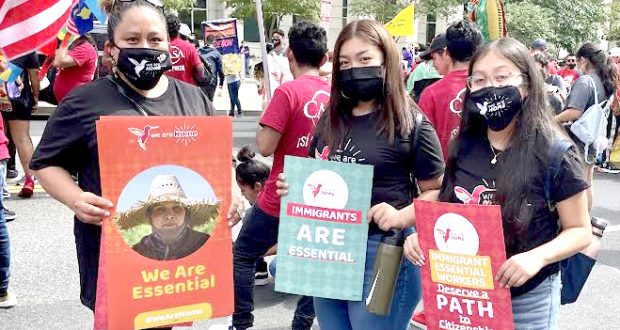 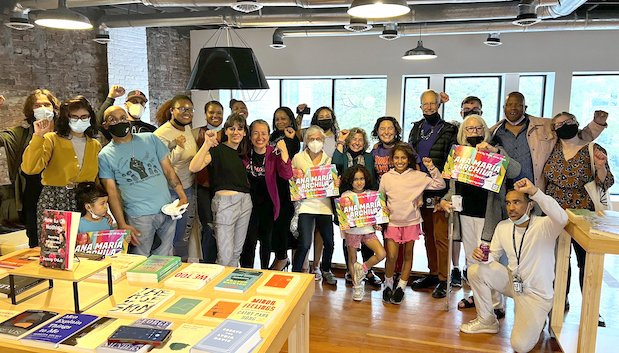