Salsa on the Concourse

The 26th Annual Bronx Puerto Rican Parade proved as colorful and popular as ever with more than 60,000 people lining the Grand Concourse this past Sun., Jun. 1st. The parade was composed of over 150 organizations that paraded from Poe Park at 192nd Street to Van Cortlandt Park East.

Present also were various members of the official Parade Royal Court who are selected in competitions held before the parade.

As every year, the route was filled with proud Boricuas and their Bronx neighbors waving, and sometimes wearing, la bonita bandera. 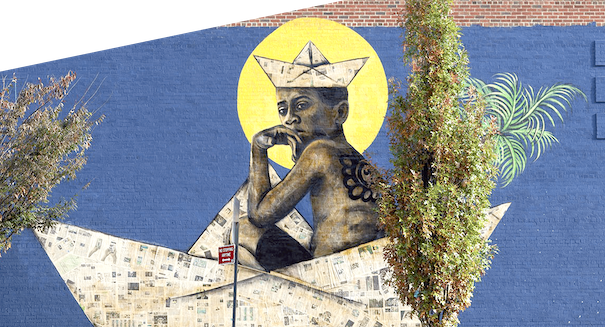