Room to reign at the Inn

She lost the weight – and gained a job.

Like many, Christina Navarro set out at the beginning of the year to improve on her fitness regime.

Shortly after giving birth, the Throggs Neck resident had joined the L.A. Fitness gym at the Hutchinson Metro Center to get back into shape.

During a gym visit, Navarro discovered that there would be employment opportunities near the fitness center. The Marriott Residence Inn, a new upscale hotel, would soon be opening, and there was a need for service workers, including bartenders.

Though Navarro applied right away, it took several in-person follow-ups over the course of two months before a call back came.

Her perseverance at both the gym and in pursuit of employment paid off, and after 4 weeks of training, she now tends bar three days a week at the Marriott Residence Inn, which has been billed the first new luxury hotel in the borough.

Navarro welcomed the change of pace from other bars and lounges at which she’d worked.

“It is a different atmosphere, a different crowd,” she explained. “It is either business or family.”

Navarro is one of 52 new employees at the hotel – over 90 percent of the staff hails from the Bronx.

The grand opening of the 125-room hotel was hosted on Wed., Jun. 24th by Simone Development Company executives, elected officials, and community leaders and residents.

“We are thrilled that Marriott, one of the world’s premier hospitality companies, chose this location,” said Joseph Simone, President of Simone Development which owns and manages more than 5 million square feet of property in the Bronx, Westchester County, Queens, Long Island and Connecticut. “[This] is unique, and the best is yet to come.”

Hutchinson Metro Center houses the Metro Center Atrium, a 360,000-square-foot mixed-use complex with tenants that include Affinity Health Plan, Dunkin’ Donuts and Applebee’s Restaurant. The hotel is the latest addition to the center.

“Today is truly a glorious day in our borough,” said Borough President Rubén Díaz Jr., noting that the new accommodations would create jobs and attract tourism. “This is a big deal.”

“[It is] a great day for the Bronx,” echoed Councilmember James Vacca. “Marriott has recognized that the Bronx is a destination for New Yorkers and tourists alike.”

The hotel had its “soft opening” on Mother’s Day earlier this year, and, according to its General Manager Clement Carey, the inn has been a hit since. It has averaged an over 80 percent occupancy rate since opening day. Guests include business executives, visitors to nearby hospitals and tourists.

“We are far outpacing our original expectations,” said Carey.

Part of the allure of the new hotel, he explained, is in its comfort, with rooms that offer home-like amenities and details, such as refrigerators, microwaves, coffee pots, and dinner tables set with plates, silverware and napkins.

“It is modern, it is comfortable,” said the manager. “It is almost like living at home.”

There are 95 studios, 20 one-bedroom suites, and 10 two-bedroom suites. All rooms are equipped with king size beds and pull-out sofa beds.

Although the hotel doesn’t offer room service, guests can have food delivered or, for an additional charge, hand their grocery shopping lists to hotel staff. Breakfast is complimentary.

“We are just so proud to be adding a great hotel in the Bronx,” said Carey. “The borough deserves it.”

The Marriott Residence Inn is located at 1776 Eastchester Road in The Bronx. For more information, please call 718.239.3939 or visit http://bit.ly/1GNcpKB. 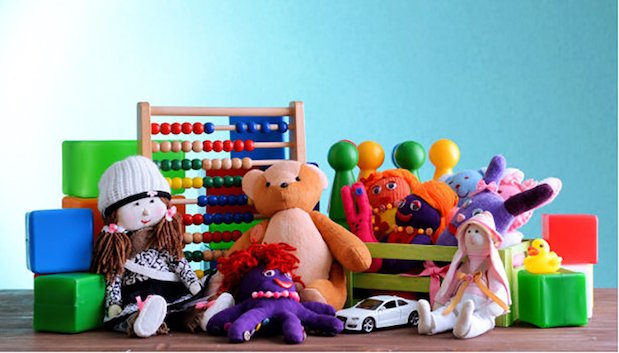