It is with great sadness that the family of Camillo Mario Santomero, Jr.  announces his peaceful passing, with family by his side, on Sunday, September 23, 2018, in Danbury, Connecticut.  A resident of Redding and New Fairfield, Connecticut, Mr. Santomero was 86 years old. Camillo Santomero was born in San Bernardino, California on September 7, 1932; however he grew up in The Bronx, NY.  His parents, Camillo M. Santomero, Sr. and Giacinta Oddo Santomero predeceased him many years ago as well as his elder brothers Dominic and Joseph, nephews Richard and Robert Isolini and niece, Lisa Semjen Isolini. He married his high school sweetheart, Gloria Mayer on November 26, 1955. They lived in the Bronx, NY before moving to New Rochelle, NY, Scarsdale, NY, New Fairfield, CT then Redding, CT.

Camillo’s life revolved solely around his love and devotion for his wife, his family and his work.  He enjoyed hosting hundreds of large family gatherings over the years. He was a generous man to all of his family members, schools and townships. He encouraged and valued education for his children and grandchildren. He loved seeing his children and grandchildren enjoy his lake house.   He shared his love of opera, classical music and coin collecting with them. He was a true entrepreneur with great vision and business success throughout his life. Originally he and his brother opened one tuxedo rental store which grew into a chain of nearly 30 stores. He began to buy commercial real estate and expanded that into a small empire of properties ranging from the Bronx to Connecticut. His successful company flourishes to this day under the able guidance of his two sons. He was loved and will be deeply missed but remembered by many.

Mr. Santomero is survived by his wife Gloria of 61 years; his son Camillo, his wife Denise; daughter Jennifer and her husband Samuel Rosenblum; daughter Susan; daughter Deborah and her wife Lisa; and son Christopher and his wife Francesca.  Grandchildren include Camillo IV, Charlotte and Mason Santomero, Samantha and Andrew Rosenblum, and Christopher and Calista Santomero. Mr. Santomero is survived also by his sister Elizabeth Isolini, and brothers Vincent and Anthony.

The wake will be held at Green’s Funeral Home in Danbury, CT, 57 Main Street on Wednesday 6–9 p.m. and Thursday 2-4 and 7-9 p.m. The funeral mass will be held at Immaculate Heart of Mary in Scarsdale, NY, 8 Carman Road on Friday, September 28 at 10:00 a.m. The service will be officiated by family friend, Father Brian McSweeny.  Pallbearers will be Mr. Santomero’s two brothers, two sons, son–in-law and his three grandsons. Immediately following the Mass, Camillo Santomero’s interment will be at Ferncliff in Hartsdale, NY, 280 Secor Road. Following services the family invites everyone to The Westchester Country Club, 99 Biltmore Ave, Rye, NY for a bereavement luncheon.

Flowers are being sent to Green’s Funeral Home, for more information please contact them at 203-433-0598.  Or in lieu of flowers, please feel free to make a donation to the Alzheimer’s Associations or a charity that is dear to your heart. 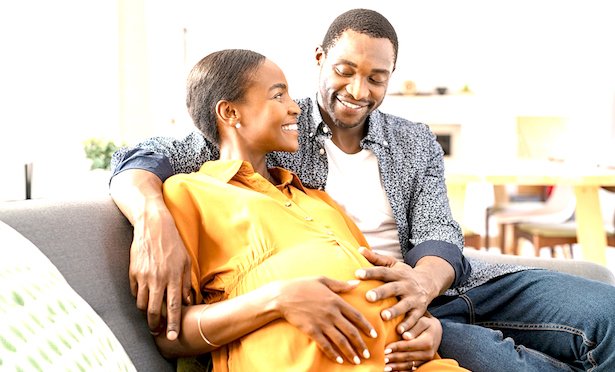