The trio could not stop gawking and giggling.

But Anjeliqe Martínez, Yaritza Montiel and Melvin Estudillo, all seventh graders at HS/MS 223 in the South Bronx, could hardly be blamed.

The diminutive robots moving around the floor of a Manhattan store they watched so closely were not unfamiliar toys with funny quirks.

Instead, the little creatures were more like family. The students had concocted the traits for those robots themselves.

Thanks to a partnership between Intel, Lehman College and the Department of Education (DOE), the middle schoolers received the opportunity to design their own robots, which were then brought to life using a 3D printer.

The pilot program with Lehman is part of Intel’s 21st Century Robot Project, which seeks to develop an open source, 3D-printable robot platform.

Martínez, Montiel and Estudillo had their robotic concepts selected after submitting their original ideas to the Intel team.

Working with Brian David Johnson, a Futurist at Intel, the students were asked to conceptualize what they wanted their individual robots to do and say. Intel helped the children create apps that would provide their robots with those traits.

On Fri., Sept. 19th, the HS/MS 223 students showed off their android creations during a press conference held at Story, the Manhattan event and retail space.

The Bronx students beamed as their robots walked, talked, sang and responded to commands, to the amazement of onlookers.

“Look at what these children created — from their own imaginations,” marveled Dr. Ricardo R. Fernández, President of Lehman College.

During the pilot program, the students held weekly video conferences with Johnson to collaborate on the robot designs.

“The kids wanted their robots to have distinct personalities and emotions,” explained Johnson.

Montiel said she wanted her creation to show some heart.

“I thought it would be interesting to have a robot that seemed to care about you,” remarked Montiel.  “It could talk to you, and even tell you jokes to cheer you up if you were sad.”
Martínez added, “I wanted a robot who could sing.”

As for Estudillo, he was already brainstorming ideas for future automatons, including ones that could help elderly people with their groceries or assist with chores.

“It’s rare for kids this age to have this opportunity,” said Ramon González, Principal of HS/MS 223.

“Here they are in seventh grade, and they’re working with engineers from Intel, which is astounding.”

Johnson said he envisions a future where robots become as common as smartphones, easily programmable by customized apps.

“Through the open source platform, everyone should be able to create their own robot someday to help them in their daily lives,” he said.  Users could program how they want a robot to interact with them, its personality and functionality.

President Fernández explained that his college is highly invested in promoting science programs for children.

“The goal is to get them interested in science at a young age,” he said.

“Many kids don’t want to think about science and math, but once they’re exposed to it, they realize they enjoy it.”

The robot project is just one of the ways that Lehman and Intel are helping to stimulate a greater interest in STEM (science, technology, engineering, mathematics) fields for local students.

In 2013, the two began sponsoring the Bronx SciFest, an annual science fair that gives Bronx high schoolers a chance to develop their own scientific research under the guidance of college professors, with the goal of helping them establish careers in the STEM fields.

“Before that, there weren’t even any science fairs in the Bronx,” remarked President Fernández.

For Johnson, the collaboration with Bronx students is essential to attracting future talent into STEM disciplines.

“This program is important for showing these kids that they are smart enough and they can do it,” he commented.

“We need diversity in science,” Johnson added.  “Our future depends on it.”

Information on Lehman Colleg’s Bronx SciFest can be found at www.lehman.edu/bronx-scifest.

Fighting back in The Fix Contraatacando en The Fix 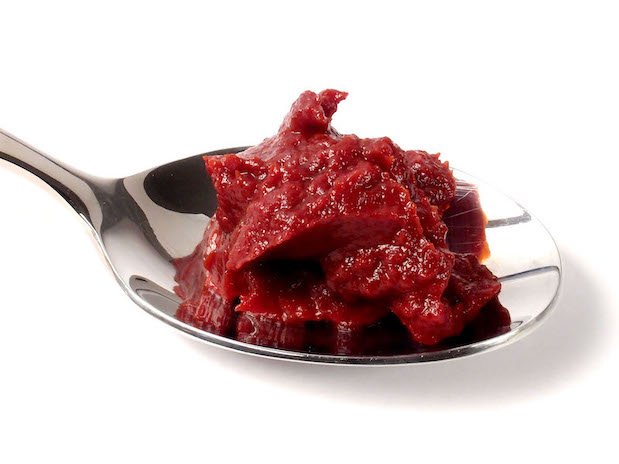