Quisqueya on the Concourse

Every year, the Bronx’s signature thoroughfare becomes the epicenter of a riotous celebration of culture and achievement for the Dominican and Dominican-American community.

The 27th Annual Dominican Day Parade was no exception.

Despite the 90 degree weather, thousands of paradegoers lined up early, equipped with portable chairs and ice cold water bottles to grab a seat for optimal viewing. Some spectators chose to watch the festivities from the fire escapes of the Art Deco buildings along the Concourse.

The largest concentration of Dominicans living in New York City is located in the Bronx – and this past Sun., July 29th, many took to the streets garbed in the red, white and blue of Quisqueya to cheer and dance.

Julissa Betances hails from Tenares, in the Hermanas Mirabal province of the Dominican Republic. She brought her daughter Aubrey with her to the parade, in order to continue the tradition her own mother had started with her as a child. It was her way of having her family remain connected to their roots.

“I remember watching the dancers move in unison to my favorite childhood bachata songs, and seeing how the floats changed every year,” said Betances. “Now my daughter will get to have those same memories.”

It is as much a family affair for educator Carlosluis Pérez.

“My family and I have attended this parade for the past 10 years,” said Pérez. “It’s great to see a community get together, be safe, and have fun to celebrate life and culture.”

This year, he was surrounded by his aunt, cousins, nieces and nephews.

“All generations are present,” he laughed. “It feels great because everyone has a connection to the Dominican Republic regardless of being born here, or how long it’s been since they last visited.”

Prominent as always were the diablos cojuelos, the colorfully costumed and occasionally menacing characters who seek to thrill with their devilish antics.

“Mami, mira, mira,” murmured one young boy to his mother, his finger dabbing in the air, as a fleet of diablos danced past. She leaned over and held him up by the waist so he could get a better look over the barricades. 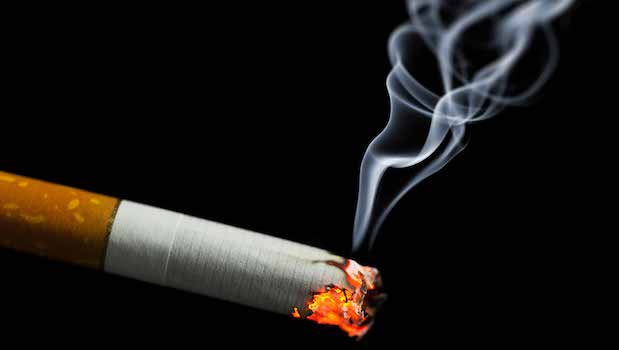