Caring for Latinas’ wellbeing in pandemic

These emotions can feel like constant companions, especially in a time of crisis.

During a pandemic that has forced virtually all New Yorkers to isolate and stay in their homes, and has upended academic, work and extracurricular activities, there are significantly less opportunities for relief.

“This pandemic will take a great toll on mental health,” laments Dr. Rosa M. Gil. “As a city, we have been focused on the physical health of people sickened by the virus, but there is a mental health aspect that is being overlooked.”

Gil has long studied the connections between mental health, gender and adolescence. She has authored various works, including The Maria Paradox, which focused on Latina women and identity.

Three decades ago, she founded the nonprofit organization Comunilife in 1989, intent on ensuring that vulnerable New Yorkers were provided affordable housing and support services. The group also established Life is Precious (LIP), a program centered on culturally competent services for young Latinas who battle against depression and suicide.

That vulnerable population is what most concerns Gil. She cited the 2007 Youth Risk Behavior Surveillance Survey (YRBSS), a self-report survey of high school students, by the Centers for Disease Control (CDC), which indicated that Latinas in grades 9-12 had the highest rate of suicidal ideation. It further indicated the 43 percent of Latinas in high school reported feeling sad or hopeless, with 13 percent attempting suicide.

“These feelings of depression, feeling uncertain, will be worsened. That’s the situation we’ve confronted during COVID,” Gil said.

“There’s a great emotional impact to this pandemic,” she stated. “These girls are not in a classroom. Adolescence is a time when you need to have contact with your peers. It can sometimes be a blessing to get away from your mother and your father when you go to school.”

“There is overcrowding. People are on top of each other. It’s a very tough environment for these girls who are prone to depression.”

The LIP program assists Latinas between 11 and 18 years of age who have been clinically diagnosed with depression, mental illness, or have seriously considered or attempted suicide. To be eligible, participants must be actively attending school and have parental permission.

Bilingual support services are provided at Comunilife locations in the Bronx, Washington Heights, Brooklyn and Queens, with activities that directly address the risk factors for suicidal teens.

When the pandemic started, Comunilife shut down its physical sites and began conducting remote programming. This includes counseling and case management sessions for girls and their families, as well as homework help, art and music classes.

“Our counselors check in with girls on a daily basis,” said Gil. “The girls are home all day. It’s been a way for them to see their peers in the program and their counselors.”

The pandemic has increased the need to also support the parents of LIP participants, as more than 80 percent have lost their jobs due to the pandemic.

“These families are really terrified,” Gil remarked. “They don’t have money to pay for rent. The majority of them are undocumented. They cannot go get unemployment or federal assistance.”

To boost parental support, Comunilife is hosting Zoom sessions three times a week for mothers and fathers of LIP teens. The organization has also provided emergency food assistance to families and received a grant from the Hispanic Federation that allowed the issuance of $300 to each LIP family to acquire groceries.

“We’ve worked to reduce some of the stressors that COVID-19 has brought,” Gil said.

Suicide is the second leading cause of death for teens in New York State. Moreover, Latina teens attempt suicide at far greater rates than non-Hispanic female teens (13.1 percent versus 9.3 percent).

Gil said there is no one precise reason, but rather, a host of interconnected factors, for the higher rates for Latina adolescents.

One is the clash of cultural expectations that can arise within intergenerational immigrant families.

The prevalence of cyberbullying as well as a high poverty rate for immigrant families are also contributing factors, Gil said.

The mental health resources offered by Comunilife are not exclusive to LIP participants. Rather, all the residents of the 1,200 units of supportive housing and 1,000 scatter-site units sponsored by Comunilife have had access to remote services, including weekly meetings with case managers, during the pandemic.

She said the remote counseling sessions have proven so successful that Comunilife has plans to continue them once the pandemic has subsided.

“Quite frankly, I think this is what’s going to happen across the mental health field,” she said. “A lot of things will be done remotely after this.”

Currently, Gil is attempting to plan for how to assist LIP participants during summer break. Typically, the program sponsors summer activities and field trips, but coronavirus concerns and social distancing requirements may limit the scope of that programming.

Gil also expressed concerns over funding for LIP’s programs in the wake of budget cuts from the city and state brought on by COVID-19.

The LIP centers in the Bronx, Brooklyn and Queens are funded by the City Council, while the Washington Heights center is funded by the state’s Department of Health.

Gil said that LIP has applied to several grant programs and reached out to philanthropic institutions, and also plans to conduct more fundraising.

“We are the only program like this in the country and we do everything possible to continue to offer our services,” Gil said. “But we are very worried.”

For more information on the Life is Precious program, please visit comunilife.org or call 212.219.1618.

“All of us”
“Todos nosotros” 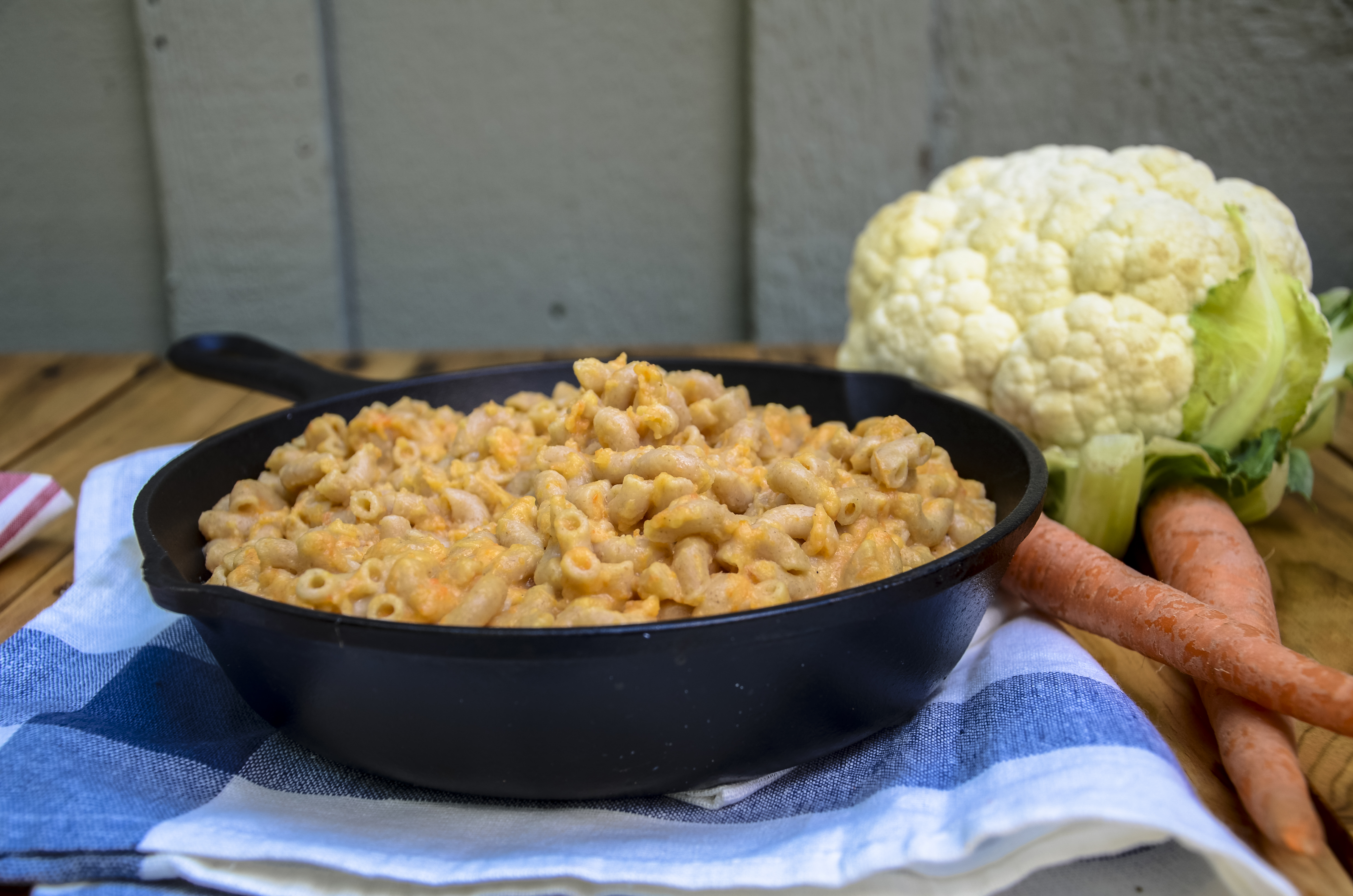 Filling, and fitting, for all Comida y acomodo para todos