PAL at the Point

A winning team provides for families in need

Tambor’s skills are attributed to his time as a youngster in New York with the Police Athletic League (PAL).

After that, he went on to play Ping Pong in the Marines.

In the 1950’s, he and his brother Milton started M&R Tomato, a produce distribution company.

And when PAL, the same organization that helped her father become a champ, needed donations for their annual Thanksgiving meals to share with underprivileged communities this year, Goodman did not hesitate to donate.

It is estimated that each feast will feed 200 children and their parents.

“There was always a special place in his heart for the PAL,” said proud daughter Goodman, who also donates apples to the PAL on a regular basis.

M&R Tomato is one of 45 cooperatives in the Hunts Point Produce Market.

With over 52 companies, and occupying 113 acres, it is the biggest wholesale produce market in the world.

In contrast, the surrounding South Bronx neighborhood has a reported 50 percent poverty rate.

In response, many owners within the market make it company policy to give, and generously.

“This place is amazing. The heart in here blows me away,” said Myra Gordon, the director of the Hunts Point Market.

“Nobody ever says no.”

By her estimates, 50,000 boxes of produce have been donated to Sandy relief efforts just that week.
The PAL Thanksgiving dinner hits a little closer to home.

Both of them bore looks of awe and gratitude as they toured the expansive market.

“I can’t put into words how special this is,” Peña. “We usually ask for donations from local restaurants.”

However, with Sandy and the recession, the pickings were slim.

“To get this is a relief,” added Garcia. “This is a really trying time.”

In fact, it looked like Christmas Day in the PAL van, which made stops from one distributor to the next, in what was probably one of the healthiest food tours ever conducted.

Gordon encouraged the unabashed sampling of fruits and vegetables as she led the group through canyons of boxed cactus fruit from Mexico,tomatoes from California, oranges from Florida, cucumbers from Turkey.

“It’s huge! It’s a little intimidating,” said Peña of the vegetal wonderland they were making their way through.

Despite the wonders that surrounded him, Garcia was still worried—not about the amount of food, but about cooking it.

Garcia was going to be on kitchen duty for the fest at the center, and would be making the potato salad, and rice andgandules.

“I don’t really consider myself a good cook,” he said with a smile that belied his nervousness.
Garcia had been preparing himself for the occasion, and said that he had three practice rounds for each dish—and is using a family recipe for the rice and gandules.

He said he was satisfied by his most recent trial run on Wednesday.

“I passed the test,” he said, adding that his wife and kids were the judges for the occasion.
Peña felt a good sort of overwhelmed when she scanned the spuds.

“Gracious, I’m going to start peeling the potatoes at home tonight. We’re going to have the best feast ever.”

A mother like no other
Una madre como ninguna otra 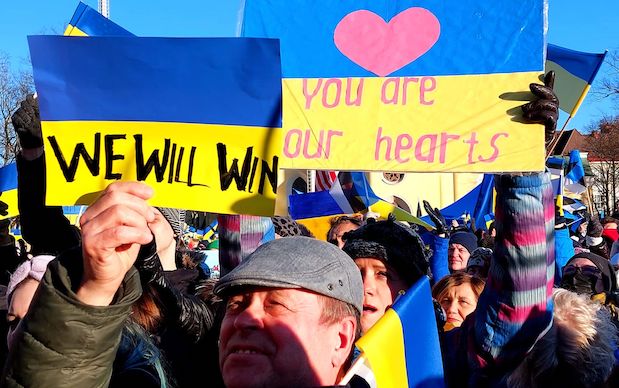 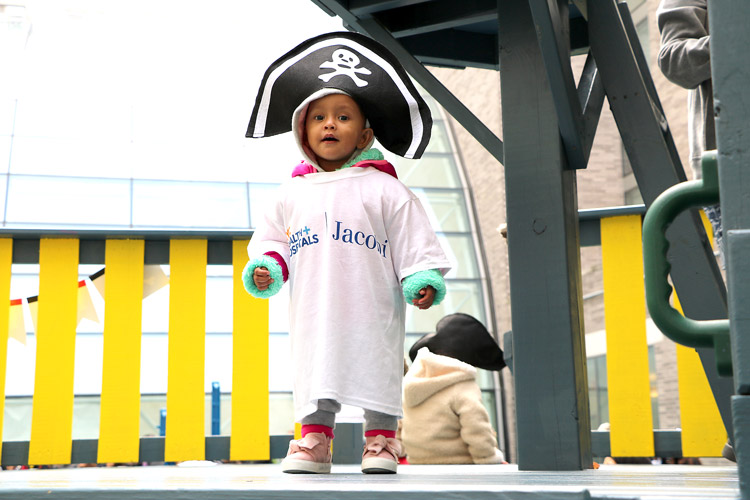