Members of the Transit Workers Union (TWU), elected officials and residents held a “Transit Justice Rally” outside the Madison Avenue headquarters of the Metro Transit Authority (MTA) this past Wed., Jul. 24th.

The “Transit Justice Rally” preceded the MTA regular board meeting in which there were votes pending on a number of issues including restoring additional token booths, express weekend service to Manhattan, Co-op City bus lines in the Bronx and the B37 route in Brooklyn.

Among those protesting the MTA’s decision to cut bus services and full-time jobs was Yvonne Dove.

Dove is a resident of Co-op City, where the No. 46 and No. 28 bus routes are currently in jeopardy.

The No. 28 is the only bus that travels the perimeter of Co-op City, which occupies 320 acres of land and has 35 high-rise apartment buildings and seven clusters of townhouses. The loss of two bus lines would mean that residents will have to manage multiple transfers.

“It’s most inconvenient for the senior citizens with walkers, wheels and canes,” said Dove.

“And it’s inconvenient when the weather is bad.”

She was angered also by the additional costs incurred.

“We end up paying two fares depending on where they have to go,” she added.

“You shouldn’t have to go through a maze of transfers to get from point A to point B. You don’t need to change the Co-op route when you have 60,000 people living there,” said a frustrated Dove, who has been living in Co-op City since 1977.

Moreover, Dove didn’t think there was much input from residents of Co-op City during the decision-making process.

“I just don’t think they notify people who can tell them how things really work.”

“We need our bus services restored in Co-op City. It is the largest Naturally Occurring Retirement Communities (NORC) in the country; therefore we cannot treat it as if it were any other Mitchell-Lama,” noted Council member Andy King. “The transportation system in Co-op City was designed specifically for the area. Instead of waiting months for a lengthy survey to be conducted, we should be listening to the residents of Co-op City and proceeding from there.”

He is frustrated that the route for the No. 22 bus is being cut.

The 22 bus connects residents of Soundview Projects to the number 6 train.

Afflick used to work for the MTA.

“The problem with the people at the head of Transit Authority is that they don’t take public transportation. They live in Long Island, Westchester, and Connecticut. That’s been a serious problem—the people who make decisions aren’t affected by their decisions,” he said.

Lee Gary works on the subways, and is worried about the MTA cutting full-time employees, which would result in their losing benefits and pension.

Gary estimates that around 100 full-time jobs are on the line. He is also worried about part-timers being qualified enough for the job.

“Part-timers are going to kill service.”

To be a full-time civil servant, one has to take an exam, explained Gary.

Part-timers would not have to take such tests, he said.

“I don’t know how they can do a fare increase when people in New York City can’t make a living wage. Some people have to choose between dinner and getting a Metrocard. I say no rate increases without raising the minimum wage. People are hurting,” he said.

“They don’t need to be cutting service and laying off workers. If you’re going to raise rates we should have better service. They’ve raised rates so many times we should expect more out of MTA’s service,” he continued.

He also shared an idea to help increase MTA’s budget, and nullify their need to cut workers and routes.

“Decrease pay (to CEO’s) by ten percent, and maybe some lines could be restored, more buses could be on the streets and workers in the booths.”

There was no resolution made at the July 24th general board meeting on the Co-op City bus routes. At press time, a statement was issued by MTA Spokesperson Kevin Ortiz to The Bronx Free Press. “The MTA will begin a study of existing bus service,” explained Ortiz. “It is going to be a five-month study that will use bus times and Metrocard data to analyze data and ridership patterns in order to identify service gaps and potential solutions.” 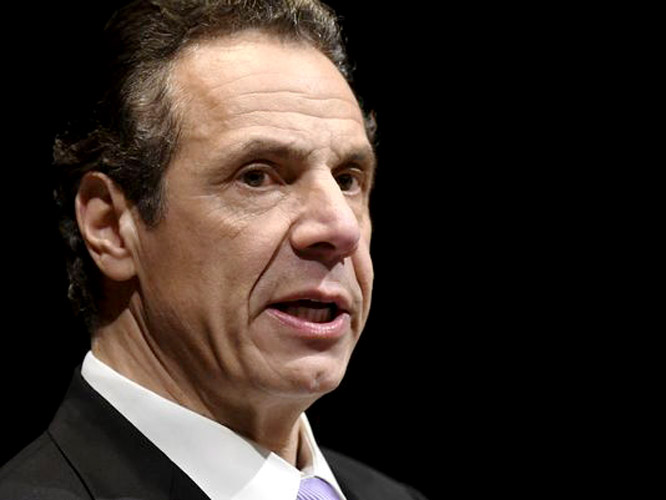