On New Year’s, from the Bronx to the beach

The first day of the year offers a fresh opportunity to assess personal development and contemplate new challenges.

Or, to burrow deep under the covers, grateful for a holiday on which there is no need to head out into the cold.

Or, perhaps, plunge into the icy Atlantic Ocean.

On New Year’s Day, at Coney Island’s annual Polar Bear Plunge, about 2,000 New Yorkers, many wearing next to nothing, do precisely that.

The Polar Bear Club at Coney Island, founded in 1903, lays claim to the title of the oldest winter bathing organization in the United States.

And on January 1st, its members, and all who dare join them, emerge cold but triumphant, and ready for the New Year.

Not to be left out of the fun, a group of thrill-seekers from the Bronx made the excursion out for the chilly swim.

While others were seasoned plungers, Jazzmeek Humphrey was a newbie. It was her first year.

But she proudly displayed her frost-blue certificate of achievement with the veterans. Humphries said she had been hearing of the club and its adventures for some time, and felt compelled to join in this year.

How did they get her to do it?

“They didn’t force me—it didn’t take much convincing,” she said, beaming even as the frigid air threatened to freeze her smile in place, despite her warm winter gear.

While Humphrey was practically dressed, other plungers around her ran around the beach in outlandish costumes. A barrel-chested horned devil lumbered in the sand as a man in a suit tailored with Metrocards splashed in the water.

Girls in prom gowns held hands as they entered the water.

He and his friends, Robert Abramo and Celeste Marcano, spent three days constructing costumes to wear to the event.

Montero’s orange Nemo costume, made out of recycled boxes, cast a warm glow against a gray winter sky, while Abramo sported a wearable boat.

The costumes, however, were no substitute for proper winter clothes.

The cardboard Nemo quivered like a fish out of water as Montero shivered inside.

But nothing could dampen his spirits. The Polar Bear Plunge is a tradition Montero looks forward to every year.

“It’s a great way to brush away the cobwebs. It shocks you,” he said, his purple, cold-tinted skin corroborating the intense sensations.

And while Montero’s first resolution was to get some clothes on, the second spoke to more profound considerations: “My resolution is to be more of service.

The proceeds of Polar Bear Plunges, which are held across the country,

have gone to a number of charitable causes, including the Special Olympics and Camp Sunshine, a retreat for kids with life-threatening illnesses and their families. This year, part of the proceeds will go to Hurricane Sandy relief.

The club meets to swim in the Atlantic Ocean at Coney Island every Sunday from November through April.

For more information on taking the plunge, please visit www.polarbearclub.org. 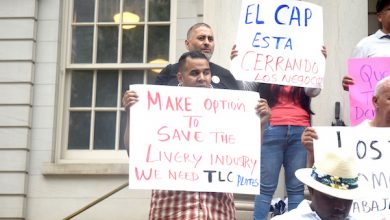 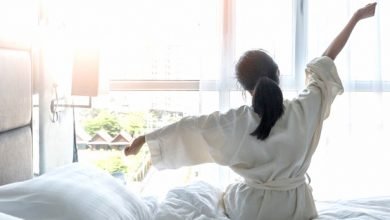 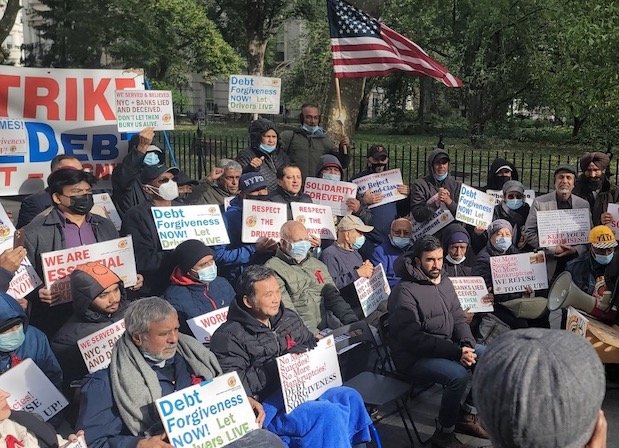