Making a Fair Investment for our Kids


On Tuesday, New York voters elected a new Mayor with a bold and ambitious vision for our city. At the center of the new mayor’s vision is a plan to give every New York City child the type of early education that we know can lead to a lifetime of new opportunities.

I wholeheartedly support the new Mayor’s plan for universal pre-k and I approve of his plan for paying for it.

Universal pre-k is considered the gold standard of public education programs nationwide—and with good reason. Over the years, studies have repeatedly shown that teaching students at a young age helps them learn more effectively for a lifetime. That explains why so many parents work extremely hard to enroll their child into the best private pre-k program available. It also explains why we need to ensure that every child has an opportunity to attend a great pre-school program, even if their parents can’t afford private tuition.

But while most of us agree on the worthiness of the goal, we need to first decide how to pay for it.

Mayor-elect de Blasio has laid out a plan that funds universal pre-k by asking those who earn over $500,000 to pay roughly half a percent more in income tax. For those earning between $500,000 and $1 million, this means an average increase of $973 a year. This increase, currently slated for a five year period, is expected to generate $530 million in new revenue, almost all of which will be dedicated to creating effective pre-school programs for New York City 4-year-olds.

Throughout my career, I have and will continue to do everything in my power to cut unnecessary taxes on New York City families. But the promise of universal pre-k is so great—and the alternatives for funding are so slim—that I believe this is one tax hike worth fighting for. In order to meet the demands of an imminent citywide budget crunch, the incoming Mayor will be forced to make painful cuts across the city’s budget. That’s why it is so important for universal pre-k to be funded by dedicated revenue stream that parents, teachers, and students can depend upon. I believe that most New Yorkers faced with paying the increased tax—some of whom live and work in the Bronx—will be comfortable making this contribution if it means living in a city that educates all of its youngest and most vulnerable children. Why? Because I believe that New Yorkers who qualify for this tax increase want to see children, regardless of their background, afforded the same opportunities they had.

In order to make this plan a reality for our city, the Governor and legislative leaders need to enact legislation authorizing the city to change tax rates.  I have formally announced my support, and as State Senate Co-Leader, I will fight to make sure that this becomes reality. Governor Cuomo has so far declined to take a formal position, but I will do my best to convince all of my colleagues in government and the Governor that Bill de Blasio’s plan is right for New York City.

As part of this fight, I will also be asking the next Mayor to dedicate a portion of this tax revenue to restoring critical child care subsidies for New York City families. Over the past several years, while the cost of day care has gradually increased, our city and our state have cut child care subsidies for the neediest families by almost $200 million. In a city where so few working families can afford the $10,000-$20,000 annual cost of day care, these cuts need to be restored in a meaningful way.  After all, we cannot expect working class New Yorkers to contribute to our state’s economy if they can’t even afford a babysitter.

The coming months will be a prime opportunity for debate and consideration of these proposals. I look forward to making my case on behalf of New York City kids and families everywhere.

I hope you will join me. 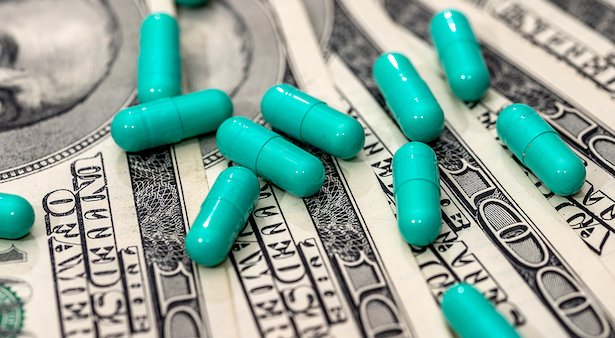