The tears of an angel

Belén’s life is fierce as a soap opera.

Her story begins in the film Angelitos negros (Little Black Angels) when her own mother rejects her because of her skin color.

The girl is sent to Puerto Rico where “he who does not have Dinga has Mandinga.”

There, Belén realizes that hair plays an important role in happiness.

In short order, Belén suffers with courage hair relaxer and straightening treatmtents in the search of a hairdresser that would domesticate her feral mane.

“The play is about the relationship with the grandmother; what it means to be a family, the family we choose and a sense of belonging,” explains Eva Cristina Vásquez, the play’s author and principal performer.

While there is plenty of comedy, the play also touches on serious themes, including the problem of racism in the Caribbean, specifically in Puerto Rico.

“We have to look at where we have achieved equality regarding racism, and shouldn’t have to discuss about it anymore, that it becomes something of the past,” adds Vásquez.

For director Beatriz Córdoba, “The play is about that, but in a frenzied, laughable way. The audience enters into the world of this little black girl and laughs with her but at the same time, the audience becomes aware of what is happening, the terrible alienation that occurs because of skin color”.

Lágrimas Negras (Black Tears), a one-woman-show which has won a number of prestigious theater Awards, uses images from the film Angelitos negros (1948), resources from soap operas and videos in which Vásquez also performs characters who speak with Belén, including her soulless mother and her Santeria practitioner godmother.

The presence of motion picture imagery is important, notes Córdoba.

“The use of video is relevant because it shows all the other connections that the character has with the outside world,” says Cordoba. “The radio is also an aesthetic element that shows how the world sees Belén and the Puerto Rican world. These elements complete the play; they enrich it and provide it with another texture.”

I Love the Bronx: Love your Block 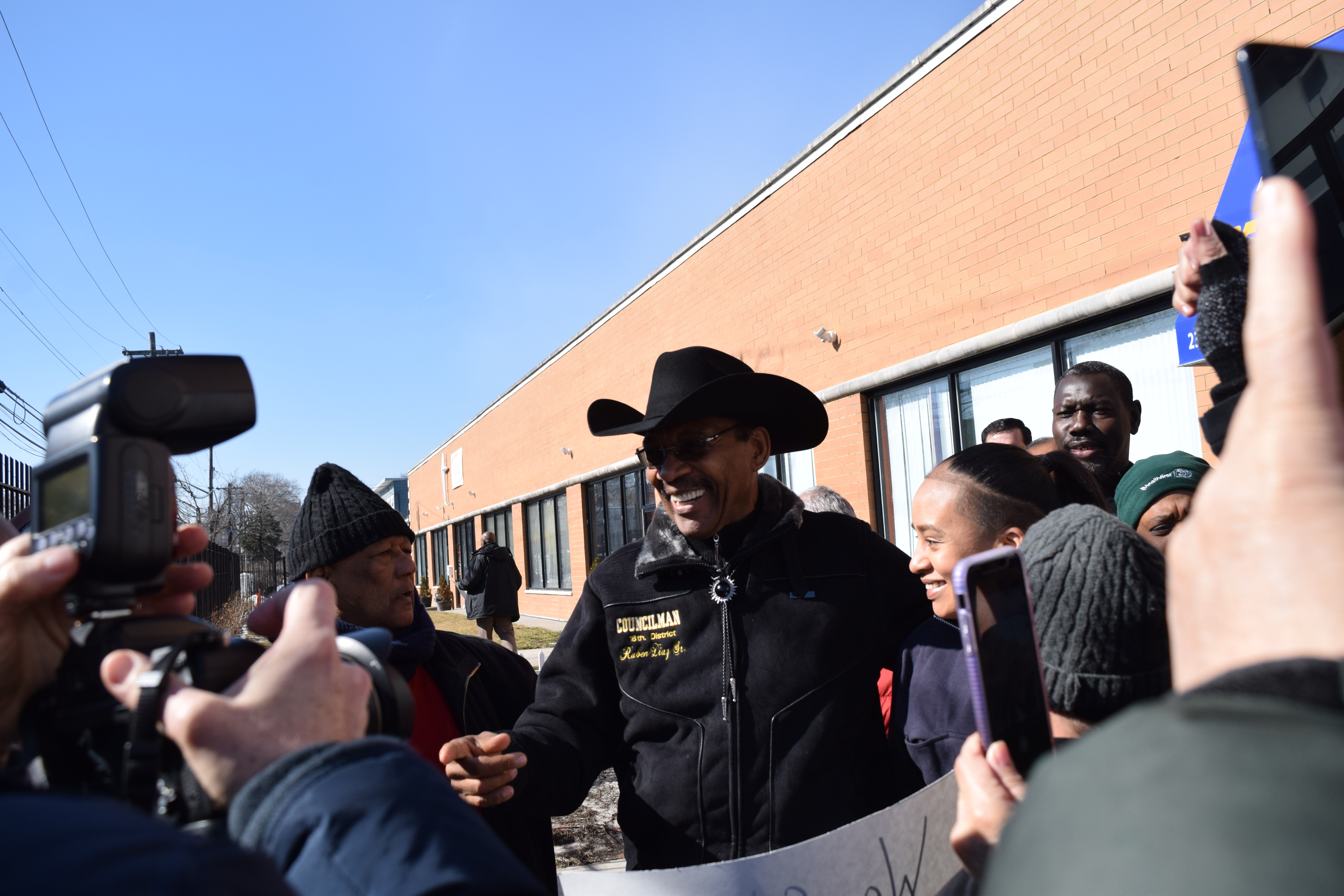