The bitter campaign to succeed Charles Rangel as Congressional representative of the 13th District met its conclusion this past Thurs., , as Keith Wright conceded the primary race to Adriano Espaillat at a Harlem press conference.

Joined by Rangel, who is retiring after 46 years in Congress, Wright and Espaillat met privately at Sylvia’s Restaurant before emerging to speak with the media.

Presenting a unified front, the trio called for solidarity and reduced tensions between the district’s ethnic groups.

“We left it all on the battlefield, and certainly now it’s time to come together,” said Wright.

On Tuesday evening, with Espaillat leading by a slim margin of votes, Wright had refused to give up until all paper and absentee ballots had been counted.

The concession paved the way for Espaillat’s ascension to Congress after two unsuccessful bids against Rangel in 2012 and 2014.

If he wins the general election in November as expected in the overwhelmingly Democratic district, Espaillat would become the first Dominican-American to serve in Congress, as well as the first undocumented individual.

According to unofficial Board of Elections results, Espaillat won with 36.74 percent of votes, compared to 33.85 percent for Wright.

The display marked an emphatic shift in tone for the primary race from just a few days earlier, when Rev. Al Sharpton had fanned accusations of black voter suppression, and Rangel stated that he could not envision someone outside of Harlem holding the district seat.

Since the district’s boundaries were formed in 1944, only two men have held the position — Adam Clayton Powell Jr., who served 12 terms, and Rangel, who served 23 terms.

Rangel, who had backed Wright in the primary, was more conciliatory on Thursday, offering congratulations to Espaillat while noting how the ethnic makeup of the city’s neighborhoods has historically gone through changes.

“I do know one thing, that’s what America’s all about,” said Rangel. “That’s what change is all about.”

“This is a special moment to coalesce and bring together all of the good will that we have, to make sure that our neighborhoods are lifted,” stated Espaillat.

One of Espaillat and Wright’s opponents on the ballot, Adam Clayton Powell IV, was also present.

“I want to thank some of the other folks that were in the race — not all of them,” quipped Wright, in a clear jab at opponent Clyde Williams.

Many have suggested that Williams, who garnered nearly 11 percent of the vote, served to split black voters and ultimately hurt Wright’s chances of toppling Espaillat.

Calling the race primary race “awkward,” Rangel said he would take Espaillat down to Washington, DC to introduce him to Democratic leadership there, as well as the Black and Hispanic Caucuses.

“I have a very distinct advantage, and that’s that I have Congressman Charles B. Rangel to mentor me,” remarked Espaillat.

Espaillat’s victory marks a shift in the district’s political power from Wright’s Harlem, which is predominantly African American, to Espaillat’s home base of Washington Heights and Inwood, which are largely Hispanic.

Espaillat pointed out the he and Wright had worked together successfully in the past, and noted that in 1996, Wright’s father swore him into the State Assembly.

“There is a kinship here between the Assemblyman and I and this neighborhood and the neighborhood that I grew up in,” Espaillat said.

Espaillat stated that his victory was an important one during an equally divisive presidential campaign.

“I believe that the election of Adriano Espaillat to the U.S. Congress is the perfect answer that we need to give to Donald Trump,” he said. “That an immigrant from New York City gets to go to Congress that came here with no papers, overstayed his visa, is the best message and the best language you can give to Donald Trump.”

Elected officials who attended the announcement, which featured an embrace between Wright and Espaillat, commented on its unusually harmonious nature.

“This was really special.” said Levine. “I don’t think I’ve seen a candidate concede before with his or her opponent standing next to them.”

“Seeing who all was out here today shows unity in our leadership, and I think there will be unity in

our communities, and I think that’s a wonderful thing,” remarked Brewer.

After a tense and sometimes racially contentious race, Levine said the call for unity was a “healthy moment” for the district.

“There’s a healing process, and I think this was an incredibly important first step,” Levine said.

With the primary race now wrapped up, Rivera suggested that the real work had just begun.

“The campaign was just a campaign,” he stated. “Now it is time for us all to govern.” 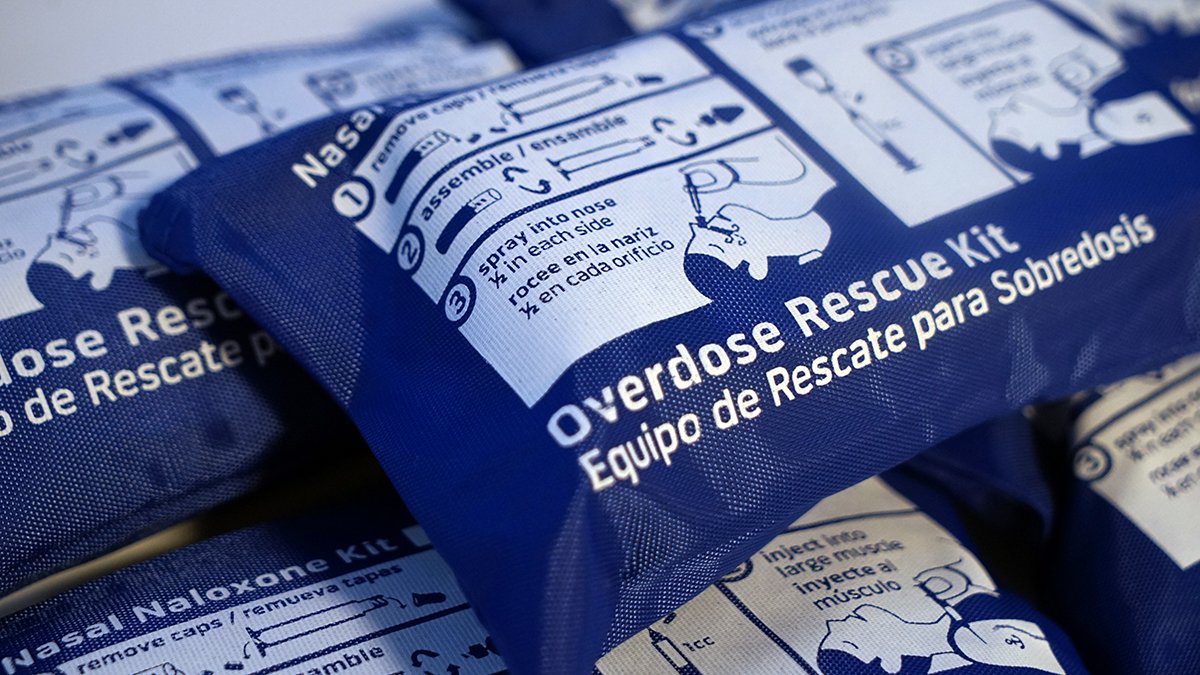