I see what is at risk

In his 2000 article for Time Magazine, “Are We Coming Together or Falling Apart?”, writer Pico Iyer tries to make sense of globalization questioning its validity in terms of human needs. I recently returned to his article and found that, even if unintentionally, he makes a perfect case for climate reform.

Strikingly similar to Native American traditions of the seven directions, he writes, “Look up, wherever you are, and you can see what we have in common; look down- or inside- and you can see something universal. It is only when you look around that you note divisions”.

I am marching in the People’s Climate March on September 21st because I see what is at risk: The water, land, air and spirit. I only need to look at Detroit and the South Bronx to clearly understand that the most vulnerable to pollution and human rights violations of natural resources in our country are the poor and working class, who are largely communities of color.

The connection between racism, environmental quality, lack of economic and educational resources is undeniable and still persistent for over 600 years.

The time has come for action.

In some very creative ways, New Yorkers have already been taking the lead in fighting climate change.

This summer, Bronx residents worked on a socially engaged art project, Percent For Green, at the Longwood Arts Gallery in HOSTOS Community College. The project focused on citizen action and the co-creating of green legislation for city residents. It’s a part of InClimate, a multi project exhibition presented under the auspices of Franklin Furnace Archives. InClimate’s focus is on climate change awareness specifically in underserved areas in New York City. One goal is to pass a green bill modeled after a Percent for Art, that would allocate at least 5% of city-funded construction budgets for commercial developments.

The project has since become part of the Bronx Climate Justice Agenda, a collection of legislation and demands by some of the most prominent Bronx grass roots organizations and activists including: South Bronx Unite, Friends of Brook Park, Mothers on the Move, North West Bronx Clergy Coalition, and La Finca del Sur. The aims are to secure and protect community gardens, which are a source of green jobs and sustainable urban development; mandate clean energy resources as true alternatives to inefficient fossil fuels; and restrict commercial development in areas vulnerable to storm surges and flooding in order to create urban farms, public river access, and more green space.

Now, extraordinary New Yorkers are getting on board in another way. Grateful for the decades of work by community and environmental activists who have been fighting to stop climate change, hundreds of thousands will unite with one shared agenda on September 21st.

I am humbled to stand with them and overjoyed that so many other New Yorkers will be marching by my side.

However, the movement does not end with the People’s Climate March. Our actions or inactions will speak more loudly. The People’s Climate March reminds me that we are the answers that can transform the world and the current system it is under. It has been fifty years since the Freedom Rides. What better way to honor the sacrifices and work of the families who welcomed those young northern college students into their homes to fight for justice than to march for justice again?

I am marching for a safe, clean, and beautiful place to raise my family.

I am marching for life.
——-
Alicia Grullón is a Bronx-based artist, writer and community activist.

From doubt to debt
De dudas a deudas

From doubt to debt
De dudas a deudas 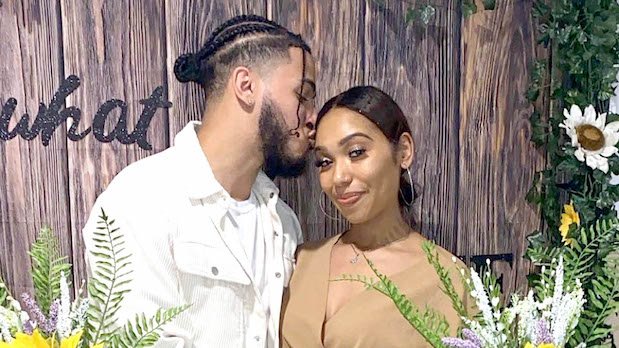