And for her, the new year means a renewed commitment to being more involved- and she hopes you’ll join her!

This year, commit to being informed and getting involved in the Bronx!

There are many things in store, here are a few highlights:

2013 marks the 125th Anniversary of the creation of the Bronx Parks system. Different events and activities will be offered to celebrate and promote park use in our borough, in addition to various lectures and presentations. The Bronx is compromised of 24% parkland – more than any other borough. Our park system is complex and beautiful, but often unknown and unexplored by the local community. This year, be sure to come out and partake in the 125th anniversary festivities to get to know your local park. And just in time, here is a new one to look for:

This park was scheduled to open last year. It is a waterfront-access park by the Bronx River along the Sheridan Expressway between just south of the 174th Street Bridge up to the West Farms Bus Depot. Look for it in 2013!

The 29th Annual GreenThumb GrowTogether will be held at the Longwood Art Gallery at Hostos Community College on March 23, 2012. Thousands of gardeners of all levels participate in free workshops, lectures and priceless information by greening professionals.

This year, we should finally know the fate of the Kingsbridge Armory. Two proposals are being reviewed by the New York City Economic Development Corporation. One proposal calls for an artisans’ market complex, the other for an ice skating facility. The latter is endorsed by Bronx Borough President Ruben Diaz, Jr.

The Bronx River Alliance’s Amazing Flotilla is set for May 11, 2013 between 11 a.m. – 3 p.m. The event kicks off the canoeing season. Over 75 canoes will make their way from Shoelace Park at Bronx Boulevard near 219th Street down to Starlight Park. A day of festivities, music, free bike loan and canoe paddling will be offered at the Park. The collaborative effort brings awareness of the Bronx River and the many free and low cost programs for youth and families offered by community agencies throughout our borough.

Every district has a community board. To find yours, call 311. Get a schedule of their meetings. Different meetings are held throughout the month: Land & Zoning, Social Services, Education and Youth Committee, Parks Committee, Public Service meetings, etc. Local precincts also have monthly public meetings. Contact your local precinct for information. Get involved as part of the solution to the problems you see in your neighborhood by staying informed and voicing your concerns. 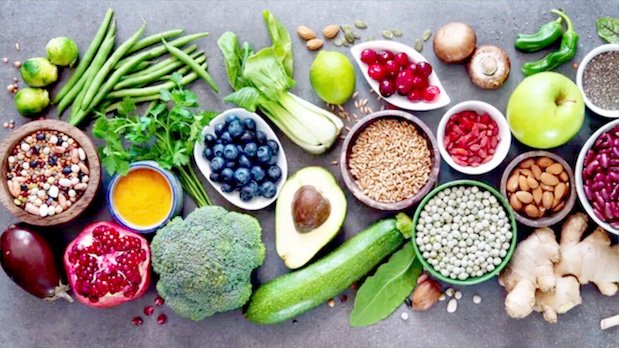