The tour began at Brook Park. It was interesting to learn that the names “Brook Park” and “Brook Avenue” derive from Mill Brook – an actual stream that flowed in the area before it was developed.

Before even commencing the tour, we learned something new.

En route to the first stop of the tour, we passed a white bike chained to a pole on East 132nd Street. A sign read “ghostbikes.org”.

Ghost bikes are memorials for bicyclists who were involved in an accident or fatality.

This particular memorial is for Louie Eddie Morales who on May 3, 2011 was struck by a FedEx truck and died.

As we began the tour, we noted that the first stop was the Hell Gate Bridge by East 132nd Street. The path under the supporting concrete arches to the Bridge is part of the South Bronx Greenway. It leads to the Randall’s Island Connector, a bridge over the Bronx Kills which provides direct access from the Bronx to the 400 acres of park space and amenities in Randall’s Island. This project, first proposed in 2006, is yet to be completed.

According to the New York City Economic Development Corporation’s website, the construction will resume sometime this year.

The 94 acres of waterfront land that Fresh Direct seeks to utilize is currently a vacant green space. It is located near the Federal Express Ship Center on 132nd Street.

It is public land owned by the State.

It is also documented to have been part of a Ranachqua Indian village and burial ground. The tree-lined Bruckner Blvd strip is aesthetically pleasing.

The five-story-high building with brick façade was built between 1885-1886.

In 1919, there were 60 piano factories in the Bronx. The Estey Piano Company Factory is the oldest known former factory in our borough.

Now, due to rezoning, the building offers 75 loft spaces ranging from 700-1200 sq, feet, ideal for artists or small business entrepreneurs.

The tour ended at La Finca del Sur – a community garden located at 138th Street and the Grand Concourse.

South Bronx Unite hosts these tours to bring awareness of the beauty, history and highlights of the southernmost neighborhoods of the borough, as well as the environmental issues that plague it. Overburdened with the highest asthma rates, vehicular accidents and fatalities and lack of green spaces, it is the South Bronx community that the organization advocates for. They are also on the forefront of the “Boycott Fresh Direct” campaign that is being supported by 36 community organizations.

In June 2012, they filed a lawsuit demanding that a new environmental assessment be conducted, as the assessment relied on to allow Fresh Direct to move in is outdated. Since the time of the original assessment, the area has been rezoned to include more residential units.

On March 4th, the case was heard, but no decision has been made.

More will certainly be seen and heard in the months to come – get informed and involved.

And for upcoming tours and opportunities to canoe in the Bronx Kills please visit SouthBronxUnite.com.

Teaching Your Kids About Money 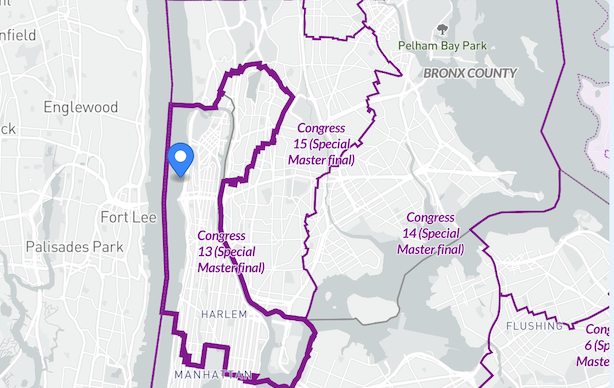 I Love the Bronx: And sometimes Brooklyn, too Amo el Bronx: Y a veces Brooklyn también