I Love the Bronx: Fighting to Win

During this journey of discovering the Bronx, I’ve had the opportunity of meeting some amazing people.

Among them is 16-year-old spoken word poet Nene Ali.

Our first encounter was of an artistic nature. Little did I know she was a dedicated boxer in training.

Earlier this year, I had the opportunity to photograph her in action.

Last month, Nene Ali participated in her first match. At three rounds, her opponent opted to end the fight.

And this coming Sat., Jun. 7th, Ali will again be facing the same opponent, and this time, they will be “Fighting for a Purpose.”

The young, socially conscious Bronxite is supporting two important causes, one domestic and one international. The first is to prevent the closure of John’s Gym in the Bronx; the second is to construct three wells in Kenya.

John’s Gym has served local youths for decades. Until 2012, the athletic facility was located on Westchester Avenue, but the land was sold by the city to a developer. The gym later was relocated to East 149th Street, near Third Avenue.

The gym now faces increasing rents in a section of the Bronx that is being redeveloped and gentrified. A portion of the fight’s proceeds will go towards keeping the gym open and for the purchase of new equipment. “It would be an atrocity,” says Ali about the potential closure of John’s Gym. “If you look at that area of the Bronx, you have to question, ‘Who are they building it up for?’ Do you know what was built in that area for us [my peers]? A juvenile detention center. If that gym’s doors close, it’s another door America closed on her own future.”

The other portion of the proceeds will go to the construction of three wells in Kenya.

The young woman struggled with weight through her adolescence; at one point, her doctor informed her and her dad that if she didn’t lose weight, she’d be a candidate for juvenile diabetes.

In part because of that dire warning, and because of First Lady Michelle Obama’s “Get Active” initiative which seeks to motivate children to get moving and ward off obesity, Ali started training.

It has been over four years now since she lost 60 lbs.

She is no longer a candidate for diabetes.

The suggested donation is $15.

Come on out, support two amazing causes and enjoy history-in-the-making. 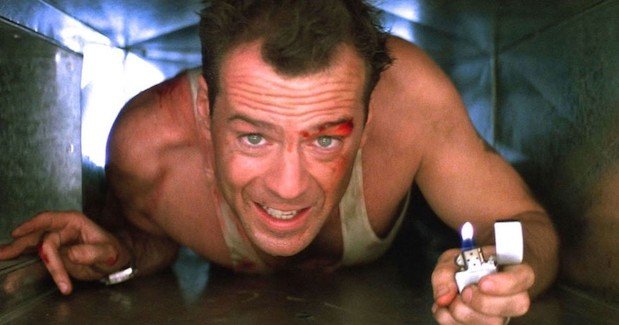