HIV/AIDS: What Every Woman Should Know

Last September, a 33 year-old public relations student named Carolina del Real, took to social media to reveal a secret that she had carried for 3 years.  In a blog posting titled “Free Fall… My Truth”, she announced that she was HIV positive.

“I never thought that it could happen to me”, she later told reporters. “I did not engage in risky behavior.  I had a steady boyfriend, and was in a long term relationship”.

Carolina, who lives in Chile, had contracted the virus that causes AIDS from a former partner, who did not know he was HIV positive.  Her story echoed throughout the Americas as a reminder that HIV/AIDS remains a health threat for women of all ages and cultural backgrounds, and that testing and education are still the two fundamental tools to fight the epidemic.

The Center for Disease Control (CDC) reports that 25% of people living with diagnosed HIV in the United States, are girls and women ages 13 and older.  Over 80% were infested through heterosexual contact.  And while new infections have decreased from over 12,000 women in 2008 to over 10,000 in 2011, Black and Hispanic women continue to be disproportionately affected, according to the agency.

Risk factors for women are the same as the general population’s: having unprotected sex with an infected partner, having multiple sex partners, not knowing a partner’s status and/or risk behaviors, and sharing infected needles and other equipment to inject drugs and other substances into the body. Sexual and physical abuse, drug and substance addiction, and certain cultural and religious beliefs, might also increase the risks.

We must continue to demystify HIV, by making awareness and testing a standard for everyone.  Know your status trough testing, and learn how to protect yourself and others.  Knowing your status will help you make informed choices about your health such as taking steps to remain negative, or seek immediate medical attention and avoid transmitting the virus, if you happen to test positive.

With treatment and medications, HIV/AIDS has become a chronic, manageable condition, rather than a mortal disease as it was known years ago.  With proper medical care and support, HIV positive individuals can live long, fulfilling, healthy lives.  Pregnant women, or women who intend to get pregnant, must make testing a priority.  Rapid testing nowadays provides results in as little as 20 minutes.

Carolina Del Real suffered AIDS symptoms for a year, before she was tested and diagnosed.  Now a healthy HIV positive woman, she decided to publicly share her story.

“We must all be proactive”, she said. “Both partners should discuss HIV/AIDS and get tested before engaging in unprotected sexual intercourse.  We are all at risk, so no sexual partner should get offended when the HIV/AIDS question is brought to the table”.

For the nearest HIV testing, counseling and support program, visit www.nychhc.org or call 311.

Ray Mercado, M.D. is Chief of Obstetrics and Gynecology at Lincoln Medical Center.

A Change for All
Un Cambio para todos 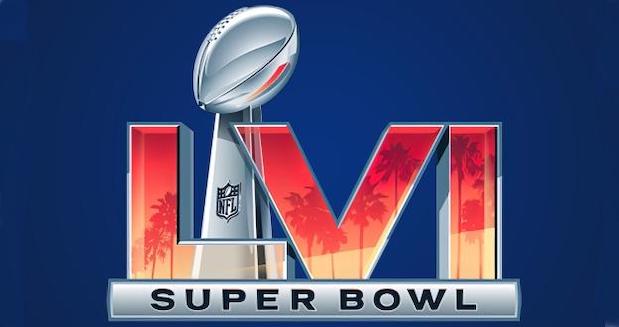