Chairman and CEO Zane Tankel has came a long way since opening his first Applebee’s Grill and Bar 20 years ago.

Tankel has opened the new eatery in Pelham Bay – it is the national franchise’s 38th restaurant within the five boroughs, Westchester and Rockland Counties.

And they are all owned by Tankel.

But he is accustomed to scaling great heights.

Tankel, an avid cyclist, martial artist, swimmer and weight trainer, was once a mountain climber who, in 1985, was a member of a Canadian expedition to Mount Everest.

Located at 63 Marconi Street, just off Waters Place, the new location is somewhat unique for the franchise.

Built inside the Metro Center Atrium, at the 42-acre office complex Hutchinson Metro Center, the 7,500 square-foot restaurant, is not located within a busy commercial corridor.

“We usually build in or around a mall,” explained Tankel, adding that the newest location is far more ample and was intentionally built in a “very modern style,” so as to make it a destination in itself.

Patrons can come to expect the same casual dining menu options that include salads, pasta, chicken, shrimp and meat dishes, including its signature “riblets”.

“I am proud to welcome another Applebee’s in the Bronx,” said Caro, adding that in addition to the robust menu of American traditional classics, the eatery provided job opportunities.

Drawing from the local talent pool, affirmed Tankel, as it is both good for the community and good for business.

“Because we hire from the community, people talk about Applebee’s,” said Tankel.

“[This has] opened positions in the Bronx,” agreed Marlene Cintrón, President of the Bronx Overall Economic Development (BOEDC). “Here alone, it is employing 130 workers.”

The site is the eighth Applebee’s in the borough, matching Brooklyn in its number of restaurants, a fact noted with humor by the Borough President.

He was pleased also with the restaurant’s décor, which included photos and artifacts that celebrate the borough and its people, and the many attractions that make it a destination for the whole family.

“It is an added amenity to what is already an exciting area,” said Díaz, referring to the numerous medical offices, businesses, and government agencies housed with the Hutchinson Metro Center, which employs over 4,500 people and receives over 3,000 visitors per weekday.

In addition, a 125-room Marriot’s Residence Inn is scheduled to open in the spring at the Metro Center Atrium, which also has Affinity Health Plan, LA Fitness, and Dunkin Donuts as tenants.

Mercy College is also located within the Hutchinson Metro Center, and its students could not have been more pleased.

“It is nice to know there is a place we can go to hang out,” said Melissa Dacosta, a Physician Assistant student, as she enjoyed lunch with classmates.

Tankel, who posed happily with guests, said the restaurants’ success was not found in a secret sauce or a long-held family recipe.

Instead, it was about work and service.

“If you do an excellent job, it travels,” said Tankel. “Just do a good job.” 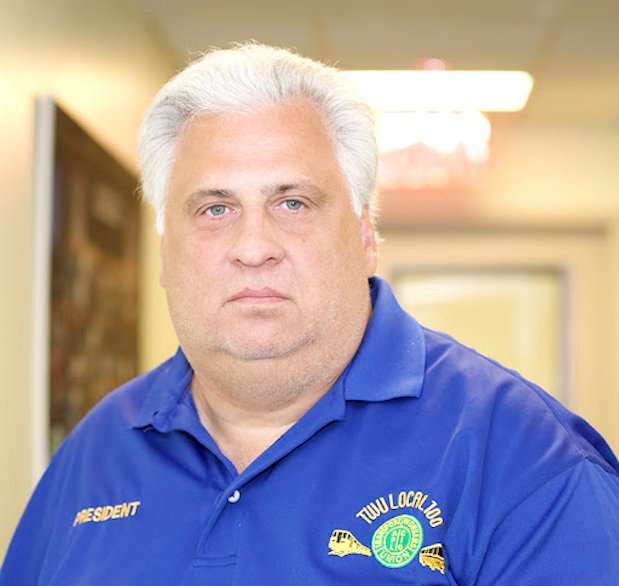 I Love the Bronx: From concrete to green