Going for The Guys

The Guys, an off-Broadway play by Anne Nelson and directed by Hannah Ryan, Associate Director of the 2015 Tony Award winner The Curious Incident of the Dog in the Night Time, is making its way to Broadway – at Manhattan College.

The play, which will be presented on Wed., Nov. 11th at 12 noon, tells the story of Manhattan College alumnus Lt. Joseph G. Leavey of the Fire Department of the City of New York (FDNY).

The work is based on a true story about the aftereffects of the collapse of the World Trade Center. The play is set less than two weeks after the events of Sept. 11, 2001 and explores the relationship between a writer and a fire captain who has lost most of his men from the attacks.

A member of FDNY, 45 of Ladder 15, FDNY, Leavey gave his life in the line of duty at the World Trade Center on Sept. 11, 2001. After graduating from the Manhattan College School of Engineering, Leavey worked for W.J. Barney Co. and HRH Co. as a civil engineer before joining the FDNY in 1982. He first served at Engine 23, Ladder 4 and as a lieutenant at Ladder 15 on South Street in lower Manhattan.

The Guys premiered in January 2002 in the Flea Theater in New York City and originally starred Bill Murray and Sigourney Weaver. In the film adaptation of the play, Sigourney Weaver plays Joan, a writer that helps Nick, the fire captain, prepare the eulogies he must deliver, while developing a friendship. The show has been performed nationwide and also in the Czech Republic, Argentina, Japan, Italy and Poland.

The play will take place in the Alumni Room on the first floor of the Mary Alice and Thomas O’Malley Library. For more information regarding the performance, please contact William Mulligan, Ph.D., at william.mulligan@manhattan.edu. 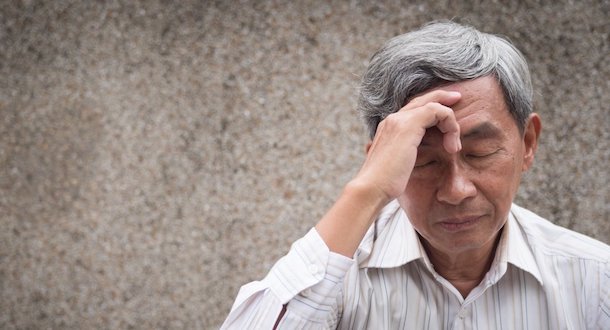