Responding in the wake of Hurricane Fiona

As Puerto Rico and the Dominican Republic grapple with the fallout from Hurricane Fiona, New York City has mobilized a response to help with recovery.

The latest tropical storm to wreak havoc in the Caribbean, Hurricane Fiona grew into a Category 4 storm, touching down in Puerto Rico on September 18 and the Dominican Republic one day later.

In Puerto Rico, Fiona caused a blackout across the entire island and the worst flooding since Hurricane María. About a third of the population was left without drinking water, and the storm was responsible for more than 20 deaths.

Hurricane Fiona became the first hurricane in nearly two decades to hit the Dominican Republic, where the storm destroyed more than 8,300 homes and cut out power for over 350,000 people, according to President Luis Abinader.

Mayor Eric Adams visited the islands to survey the damage, accompanied by a host of city officials and electeds, including Congressman Adriano Espaillat. The team met with local leaders and residents, and vowed to expedite assistance for Puerto Rico from the Federal Emergency Management Agency (FEMA).

“We have work to do here,” Adams said at a press conference to provide updates on the hurricane response. “We have work to do to ensure…that we fulfill some of the commitments and obligations that we get in Puerto Rico helping FEMA expedite the money.”

Previously, Adams had dispatched a multi-agency team of specialists and first responders to Puerto Rico to assess damages to infrastructure and essential services while providing needed support.

Since arriving, the team has visited over 10 cities, including the city of Humacao yesterday, which experienced landslides due to flooding and torrential rains.

“Many of the roads were severely damaged, impassable, making it difficult to restore power, and especially to rural communities in the mountains that are now without power or electricity,” said NYC Emergency Management Commissioner Zachary Iscol. “Those communities are really suffering and are in need.”

Adams explained that electrical issues are still a major concern. “Absent the electricity, you can’t get water because the water’s pumped up into the high areas…and generators don’t last forever,” he said. “They have a running life. And so, it’s important that we get there and help with the grid and get the electricity that’s needed.”

“Electricity is a problem in the entire region,” remarked Espaillat. “The electrical grid in Puerto Rico is very fragile, is spotty in the Dominican Republic, and some other places like Haiti and Cuba, it’s just really bad. So, the Caribbean needs a stronger grid to provide hopefully renewable [energy]. They have sun every day and it should be built in that direction.”

Espaillat said that the Dominican Republic got hit mainly by heavy winds, while Puerto Rico was strongly affected by major flooding.

“As a result of the electricity being gone, there’s a lack of water. You could live without light but you can’t live without water, so that’s critical,” said Espaillat.

Adams noted that New York City has the largest Dominican population outside of that country.

Although the storm has passed, Iscol said the recovery phase can be “far more dangerous,” especially for the elderly and the most vulnerable.

As of September 27, 67 percent of power has been restored to Puerto Rico, and 80 percent have access to potable water, he said.

“But we’re not out of the woods yet,” Iscol said.

“While progress is being made, there is still a lot more work to be done. Rebuilding is daunting,” said Iscol. “We can never do enough to invest in the mitigation to help prevent these catastrophes from occurring in the future.”

If you’d like to donate to relief efforts, visit nyc.gov/fionaaid for a list of trusted organizations that are assisting throughout Puerto Rico, the Dominican Republic, and the larger Caribbean. 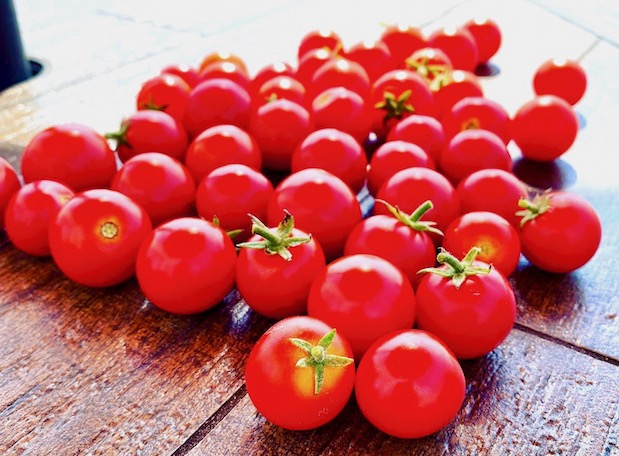