The AGs are going after the “gag rule.”

Also known as the “gag rule,” the mandate reduces access to reproductive health care services, including birth control and referrals for abortions.

“Since day one, the Trump Administration has done everything in its power to deny women access to reproductive health coverage,” said James in a statement. “By removing so many of the vital and essential services funded by Title X, President Trump and his administration are essentially holding women’s reproductive freedoms captive. These rules are baseless, dangerous, and will prevent millions of women from accessing quality, safe reproductive health care, which is why we are asking the Supreme Court to intervene and protect women’s reproductive rights.”

James said that the “gag rule” places an unlawful and unethical restriction on the ability of health care providers at clinics receiving Title X funds to fully inform patients of the reproductive health services available to them by disallowing referrals for abortions and restricting counseling related to abortions.

The Title X family planning program is considered instrumental in the delivery of preventive and reproductive health care to low-income and underserved women and families. The “gag rule,” implemented in March 2019, challenged imposed major changes on this program, including: limiting the information that can be shared with a patient at a Title X clinic; prohibiting referrals for abortion, even when a patient specifically requests one; mandating prenatal care for all pregnant women, even if this care is not requested; and requiring physical separation of clinics for Title X funded services from abortion care.
Before 2019, the Title X program funded a wide array of critical public health services, including family planning counseling, access to FDA-approved contraceptive methods, pelvic exams, and crucial screenings for high blood pressure, anemia, diabetes, sexually transmitted diseases and infections, and cervical and breast cancer.

Critics have denounced efforts on the part of the Trump administration to undercut the Title X rule, which they say has severely reduced and, in some cases, caused a total loss of access to many of the services provided by Title X nationwide.

In May, Attorney General James and a coalition of attorneys general filed an amicus brief in a similar case brought by the city of Baltimore in the U.S. Court of Appeals for the Fourth Circuit. That court struck down the rule.

Also joining the coalition in seeking review are the American Medical Association, Essential Access Health, National Family Planning and Reproductive Health Association, the Oregon Medical Association, and Planned Parenthood Federation of America. These organizations all filed separate, similar lawsuits that were decided together with the states’ lawsuit in the Ninth Circuit. 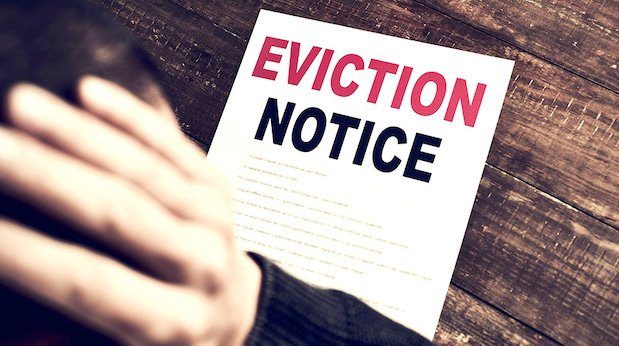