City Councilmember Fernando Cabrera has announced his intention to challenge first-term Congresswoman Alexandria Ocasio-Cortez for the 14th Congressional District in the 2020 election.

In an email message sent early Thursday, Cabrera made his faith a central contention for his run against Ocasio-Cortez.

“My entire life has been dedicated to the service of our community and our merciful God. With today’s announcement, I am taking the next step on that journey as I seek to represent the under-represented voters of the 14th Congressional district,’ said Cabrera. “I know many will dismiss this effort as a quixotic mission taking on our media-star congresswoman. To them I say, while it is a mission, there is nothing quixotic or naïve about it.”

In the Council, Cabrera serves as Majority Whip Leader, Chair of the Governmental Operations Committee, and Co-chair of the Gun Violence Task Force.

Born in the Bronx to parents of Dominican and Puerto Rican heritage, he also serves as senior pastor of New Life Outreach International in Kingsbridge.

In announcing his run for Congress, Cabrera acknowledged that he does not reside in the 14th Congressional District.

“Honestly, I feel like I have done more for the residents of the Bronx and Queens during my tenure on the Council than Ms. Ocasio-Cortez has done during her term in office,” he said.

Cabrera criticized the socialist values of Ocasio-Cortez, who won the Congressional seat with a stunning victory over 10-term Rep. Joe Crowley in 2019.

“I am a Democrat rooted in the values of my church, my community and my country. I am not a Socialist who believes you can give away everything for free,” he said. “The Congresswoman is entitled to her ideological view. But I do not believe she represents the majority opinion of Democrats in her district or those who will be voting in our primary contest next June.”

For more information, go to www.cabreraforcongress.com. 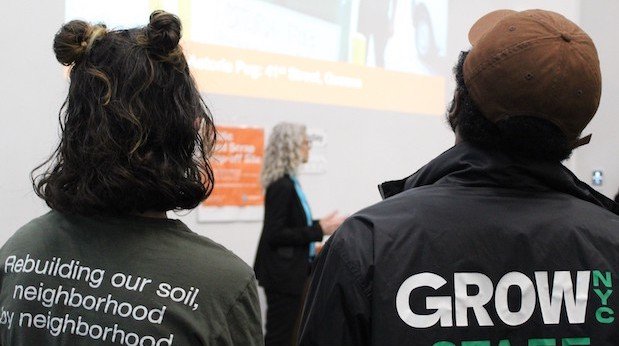