Aimed at NYCHA sites with the most chronic heat and hot water outages, the program will be used to replace aging boilers and modernize heating controls and is expected to benefit about 45,000 residents.

The upgrades are also expected to help NYCHA save about $5 million annually in heating costs.

“Like our investment to replace aging roofs, this commitment to new heating systems cuts right to the heart of the biggest problems NYCHA residents face, and will make a difference thousands of them will feel,” said de Blasio. “The record-setting cold this winter has hit these aging boilers and pipes hard. We’re coming to the table with real resources to attack these problems, and urge our federal and state partners to do the same.”

“I applaud Mayor de Blasio for stepping up and making NYCHA residents a priority. $200 Million in capital investments to address the heating issues in some of the most problematic developments is much needed, especially during a time of decreased funding from the federal government,” said Councilmember Alicka Ampry-Samuel, Chair of the Committee on Public Housing. “While the city is finding ways to fund NYCHA’s boiler and heating crisis, I call on our state colleagues to push the Governor for additional funding to address this never ending emergency.” The project will bring about the replacement of at least 39 boilers, and install new heating controls at 15 sites to regulate boiler temperature.

Still, not everyone offered praise for the city’s announcement.

“Mayor de Blasio’s announcement today is cold comfort for the tenants of NYCHA, as it does nothing to accelerate the timeline of the procurement process. Even on the most optimistic schedule the city will have a different mayor when these new boiler installations are completed,” said Bronx Borough President Rubén Díaz Jr. in a statement. “We cannot afford to wait any longer to make critical, long overdue repairs. NYCHA must issue an emergency declaration and take the necessary steps to cut through the red tape of the procurement process and replace broken boilers faster. This heat crisis is a dire health emergency, and it requires an immediate, permanent solution.”

“We are glad to see that Mayor de Blasio has increased his original stated investment of $13 million to $200 million for updated boilers. However, given the gravity of the city’s heating crisis, a more profound investment is needed,” said Afua Atta-Mensah, Esq., the Executive Director of Community Voices Heard, a social justice advocacy group. “NYCHA has 326 developments, the mayor’s most recent investment will serve 20 developments. What will happen to the residents of the other 306?”

“New Yorkers cannot afford to wait until 2019 to see their heating systems repaired and modernized. We need to cut through the red tape and speed up the repair process this year,” Atta-Mensah added. “NYCHA has said they need $2 billion to see every development receive necessary upgrades. We want to see a realistic timeline that helps to meet those immediate needs. Every New Yorker deserves to sleep in a warm home.” 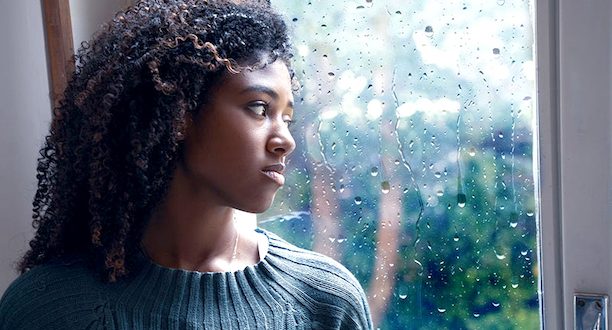