Klein, a longtime power broker in Albany, was first elected to the Senate in 2004 and had been one of the so-called “four men in a room” deciding the state budget.

His primary election defeat came as voters acted to remove former members of the Independent Democratic Conference (IDC) from office. Klein led the breakaway group of Senate Democrats since 2011.

Biaggi was victorious with 53 percent of the vote, compared to Klein’s 44 percent.

“This is because of every single one of you who were courageous, who saw a vision as well, who knew that we could not tolerate Democrats who would be empowering Republicans, that that was intolerable,” Biaggi told supporters during a victory celebration at the Bronx Ale House. “And we have now cut the head off the IDC snake.”

Klein spent over $2 million on his campaign.

In another Bronx race for state legislature, State Assemblymember Carmen Arroyo won the Democratic primary for the 84the Assembly District. She defeated community activist Amanda Septimo, earning 57 percent of votes.

Arroyo, the first Hispanic woman elected to the Assembly, has held her seat since 1994.

Invisible No More
No más invisibles 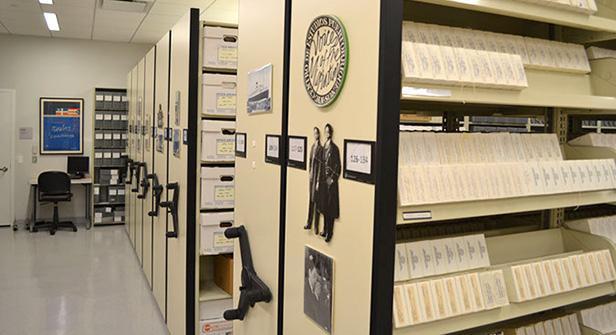