Swill away; the water’s swell.

A sample of the one billion gallons of water supplied to the city’s 8.5 million residents per day was offered up at the competition, which saw New York’s tap water face off against drinking water suppliers from Westchester, Nassau, Suffolk and Orange counties.

Museum visitors sampled tap water from the five suppliers and ranked them by taste.

The city’s tap water was judged to be the best tasting, followed by water from Elmsford in Westchester County.

New York is one of only five other major cities in the country permitted to run a largely unfiltered water supply, due to its comprehensive watershed protection programs. The Department of Environmental Protection (DEP) performs more than 500,000 analyses of the city’s drinking water every year.

The city has invested more than $1.7 billion since 1993 in watershed protection programs since it was issued its first waiver from a federal requirement to filter the water from the Catskill/Delaware system. Recently the DEP also activated the $3.2 billion Croton Filtration Plant for water from the Croton supply.

“Generations ago New Yorkers had the foresight to construct the incredible network of infrastructure that carries our water from as far away as 125 miles and provides us with a robust supply of high-quality drinking water from a pristine and protected watershed,” said  Sapienza. “We have continued that tradition, investing billions of dollars in upgrades to our water supply system and watershed protection programs, to ensure that the next generation of New Yorkers continue to enjoy high quality drinking water.” The city’s tap water will move on to a statewide contest in Syracuse on September 2.  The annual taste tests, which take place in county, regional, and state-wide contests, are organized by the U.S. Environmental Protection Agency (EPA) and the New York State Water and Wastewater Education and Outreach Committee.

Turn on the Tap

There are many other reasons tap water is good for you.

Tap water is a healthy alternative to sugar-sweetened beverages, containing zero calories, zero sugar, and zero fat.  A typical 16-ounce bottle of soda contains about 180 calo­ries and 20 cubes of sugar.  Sports drinks, marketed as healthy alternatives, can have as many calories as sugary beverages and usually contain high levels of sodium.

Tap water is affordable—at roughly one penny per gallon, it is approximately 1,000 times less expensive than bottled water.

Drinking tap water helps to protect the environment as the production of plastic water bottles for use in the United States uses 1.5 million barrels of oil a year—enough to power 250,000 homes or 100,000 cars all year. 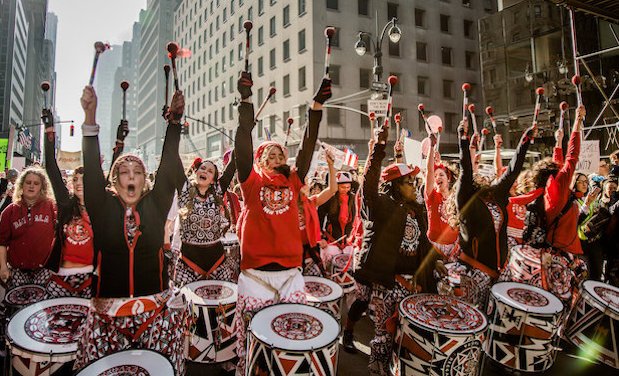 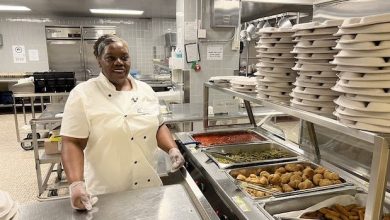