Spirits high despite rain during Bronx Walk of Fame inductions

Even the rain couldn’t dampen the Bronx spirit.

During this year’s induction ceremony, held on Sun., May 19th, Barkin, an actress who has appeared in more than 50 movies over the last 30 years, Abrams, a former New York State Attorney General and Bronx Borough President, and Amadeo, a salsa pioneer, were immortalized with street signs emblazoned with their names.

The Annual Bronx Week 2013 celebration was sponsored by a host of businesses and organizations, including Montefiore Hospital, Healthfirst, Con Edison and Cablevision.

Barkin had the crowd at the Bronx County Courthouse laughing when she recalled, “The last time I was in this building, I was getting my grandmother out of jail.”

Hundreds of parents and children from eighty schools and other organizations packed a concession area with dozens of food vendors, free medical testing and live entertainment.

Many also lined the streets to watch the procession.

Norwood resident Linda Tino noted, “I live across the street and I love a parade and I appreciate the kids coming out every year, doing this for the neighborhood.”

Despite the rain, eight-year old Emanuel Coa of Norwood beamed.

“I like to watch the army guys,” he explained.

“It’s a fun day,” she said, smiling, as raindrops danced around them. 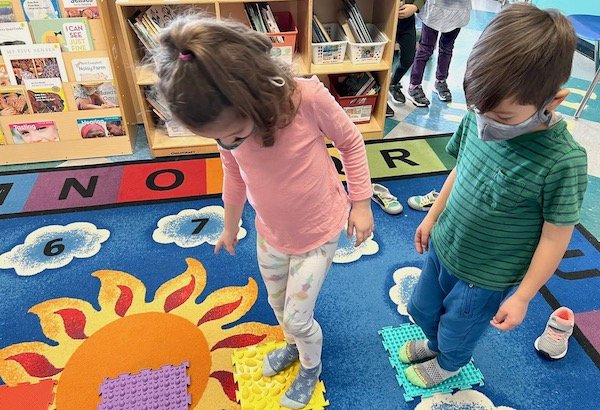 How to Celebrate Dad